February – the month of love, sunshine and MUSIC! 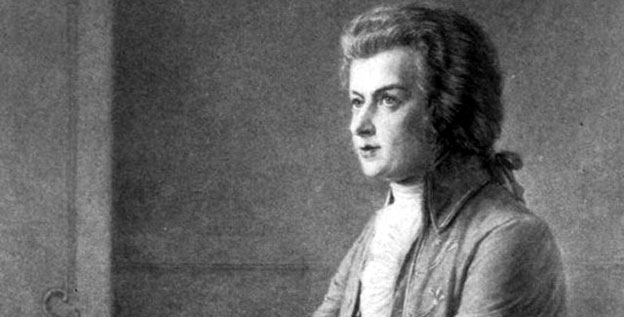 We are excited to introduce one of our four soloists for the Mozart Madness concert!

We will be performing one of the lesser known masses by W.A. Mozart, Litaniae Lauretanae K.109. This mass is performed more widely in Europe than it is here in Canada.

Giovanni M. Spanu, is a graduate of the Master of Music in Opera Performance degree at the University of Toronto, where he obtained a Bachelor of Music in Vocal Performance. He continues private lessons with J. Patrick Raftery. He is a gifted soloist and has appeared in many roles in operas and has a wealth of performing experience. He has participated in Opera Institutes abroad as well.

Giovanni will perform in a production of Donizetti’s Elixir of Love with the Metro Youth Opera on March 23rd and 25th, he will sing the baritone solos in the Litaniae de Beata Virgine K. 109 with Cantabile Chamber singers on March 31st at Trinity College Chapel, and will perform the role of Harlekin in Ariadne auf Naxos with Opera NUOVA in June 2012.

We are very excited to have him perform with us!